The casserole bunet takes up an ancient Piedmontese spoon dessert: the bonet, offering it in a simplified version, with the same ingredients, but with a different and much faster cooking method. Fans of chocolate pudding will love this version perfumed with rum and amaretti! 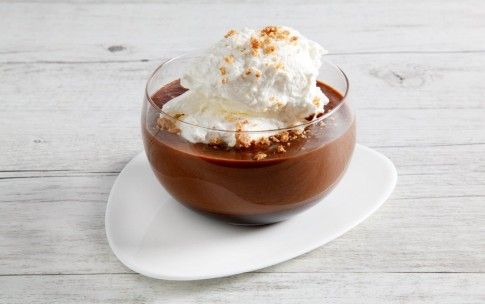 A dessert of the Piedmontese tradition, the bunet or bonet, takes its name from the copper mold where the puddings were cooked, whose shape recalls that of a hat, bonèt in Piedmontese dialect.In the casserole bunet recipe, however, the pudding mold is not used and the slow cooking in a bain-marie in the oven is replaced by a quick preparation in a normal saucepan, directly on the stove.
Imprimer la recette Pin Recipe
Temps de préparation 20 min
Temps de cuisson 20 min
Temps total 40 min

HOW TO PREPARE NORWEGIAN WAFFLES?