A recipe from across the Atlantic unknown to us and yet we get a tasty and melting potato.

When is the last time you had Twice Baked Potatoes? Here are two variations on a classic recipe: one with a cheddar cheese and bacon stuffing, the other with a blue cheese and chives stuffing. 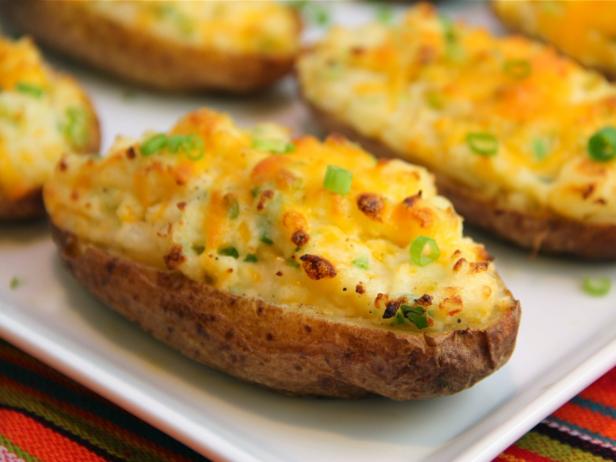 How to make the perfect broth ???